Close
Home | About Us | History

The story of PAE New Zealand starts on a ski field in the Austrian Alps in the 1970’s. Founding Director Ian Robertson was working as a ski instructor and one of his students turned out to be a manager within PAE LLC. Ski instructing soon gave way to a facilities management role at a US military base in Germany.

A decade later, on the advice of the New Zealand Government, it was concluded that New Zealand’s armed forces should focus on military activities and outsource support services. Sensing an opportunity, Ian approached PAE LLC, and initiated a joint approach to win the contract.

In 1991 PAE was awarded its first military contract and PAE New Zealand was born.

As the saying goes, success breeds success – along with a tonne of hard work – and PAE New Zealand has been on a path of continuous growth ever since.

Defence contracts have been complemented by contracts with the police, district councils, hospitals, schools and tertiary institutions, big dairy and supporting the US Antarctic Program, allowing us to become the second largest facilities management company in New Zealand.

Throughout all the ensuing 30 years  what’s sustained the organisation is our people. While PAE New Zealand is a standalone company incorporated in New Zealand, we’ve benefitted greatly from having the same two shareholders since the business was established: PAE LLC and Stantec Inc. With Kiwis running the show from Wellington, and trusted employees and subcontractors in every region, the company has been able to diversify its services and support its communities.

We’re driven by our key values

We care - We listen and we always speak the truth. We care about others’ needs and respect others’ opinions. Nothing is more important than safety.

We go the extra mile - We look for the opportunity in every challenge. We adapt and change when needed. We find the right solution.

We bring our best - We take ownership, share our knowledge and experience, we are passionate and we rise to the challenge. Together we celebrate success.

We’re part of the bigger picture - We are here for the long term. We act sustainably. We believe in the power of community, diversity and inclusion.

If our team eats, sleeps and breathes customer support, it probably dreams it too! Find out what sets us apart. 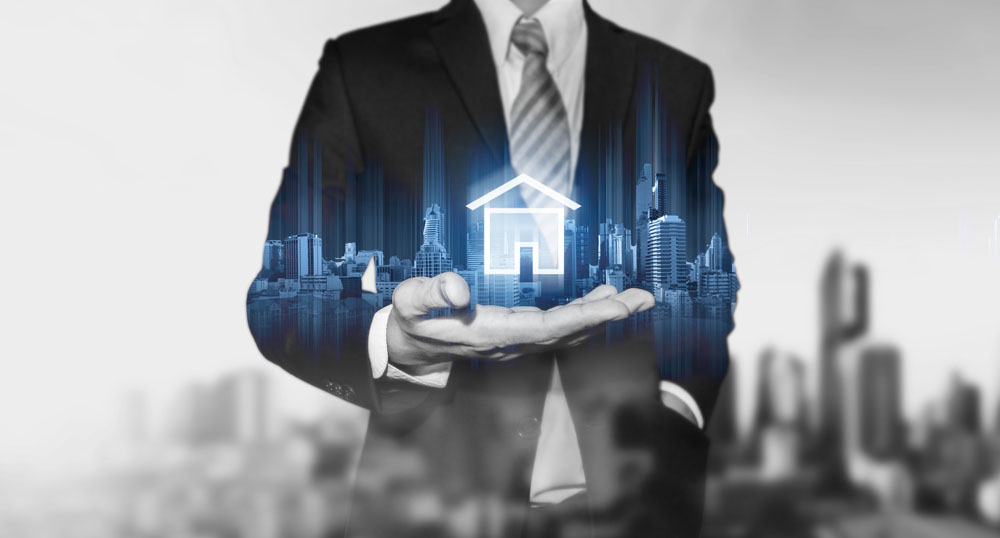 Explore which of our services is a good fit

We offer a range of services across the breadth of New Zealand organisations.